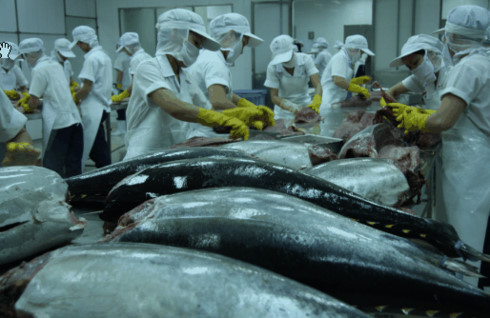 Tuna exports increased by 21% to US$271 million in the first half of this year, according to the Vietnam Association of Seafood Exporters and Producers.

Tuna exports to major markets all saw a growth against the same period last year, especially exports of processed and canned tuna products rose sharply, by 33.7%.

Tuna products have been shipped to 97 countries worldwide. The top eight export markets remain the US, EU, Israel, ASEAN, Japan, Canada, China and Mexico, making up 88% of the total export value.

With an impressive growth of 125%, Mexico became the sixth largest importer of Vietnamese tuna products. 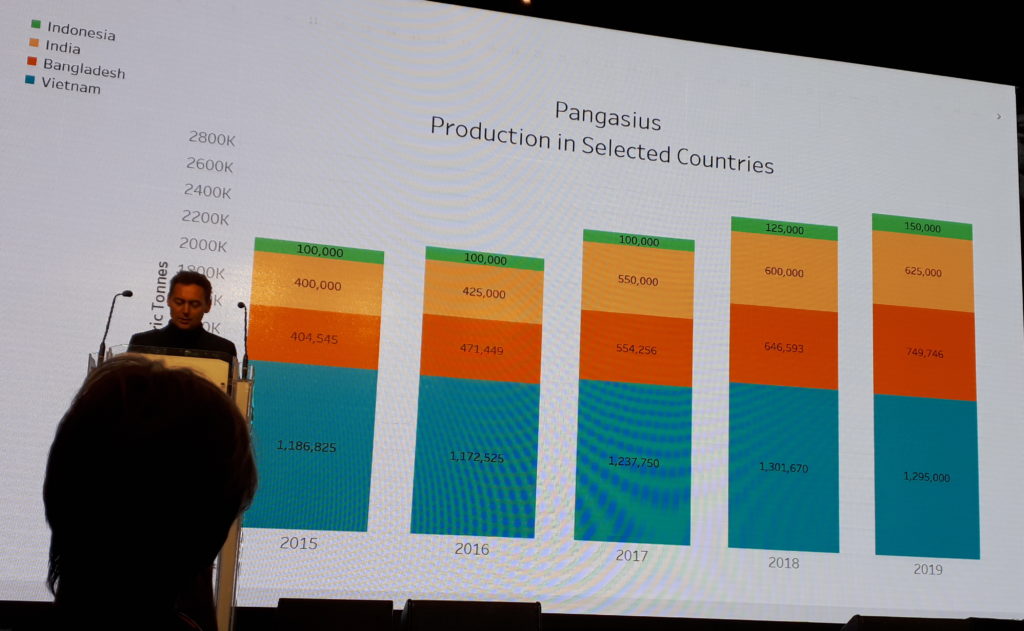